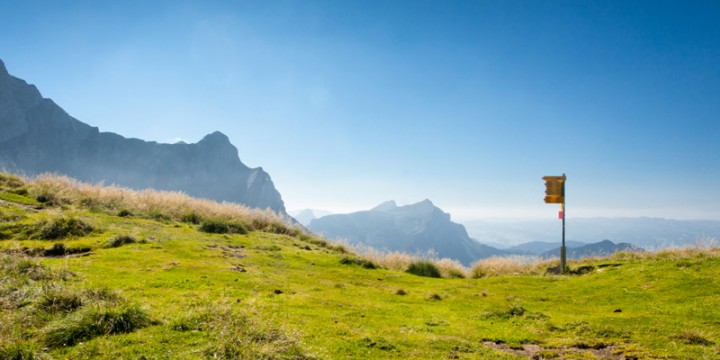 There are three basic types of traffic signs, each type has a different shape. Circles give orders. Triangles warn. Rectangles guide/inform.

It is possible to categorise the Bible in the same way. Circles for God’s commandments, triangles relating to eternity and rectangles to guide/inform in this present life.

I still remember many years ago driving through the Glyn Valley on a bright sunny day and without any warning, was suddenly confronted by a traffic queue the other side of a dangerous bend. In a split second I calculated, that if I remained on my present course and skid rate, I was going to plough into the cars in front, with devastating effect to everyone. On the other hand, if I reared to my right I was risking a head on collision with any oncoming vehicles. In my typical, logical fashion, I decided on the latter, as the former was a certain accident.

Fortunately, for reasons that became apparent, the right hand side of the road was clear of traffic.

When I finally came to a halt, passing approximately five cars to my left and trying to recover from the shock, I realised the near pile up was the result of a set of traffic lights and thankfully for me, the lights hadn’t changed yet on the other side.

A decision was immediately needed. Do I back up to clear the way and place myself in an extremely precarious position or do I stay put. You guessed it, I stayed put and to my relief, there was just enough clearance for the oncoming vehicles to edge past.

Can you imagine the insults those road workers received as the drivers on our side were finally allowed through. Drivers wound down their windows shouting and screaming, even shaking their fists out of their cars as they slowed down to give a piece of their minds. Why? It was simply because, NO-ONE had erected any warning signs!

How many in eternity will shake their fists in anger at those who professed the christian faith but never displayed the signs.

Circle – Obey God’s commandments asking for Christ’s strength to do so. Triangle – Heed God’s warnings. Rectangle – Trust God’s word to guide, comfort and help you in this life for the journey ahead. The church should not relinquish its responsibility but upkeep and display God’s Word clearly.

The importance of the Sabbath – Day of Rest

All over the World...

Will You Welcome Me as Your King?

By Judith LoneWolf In... 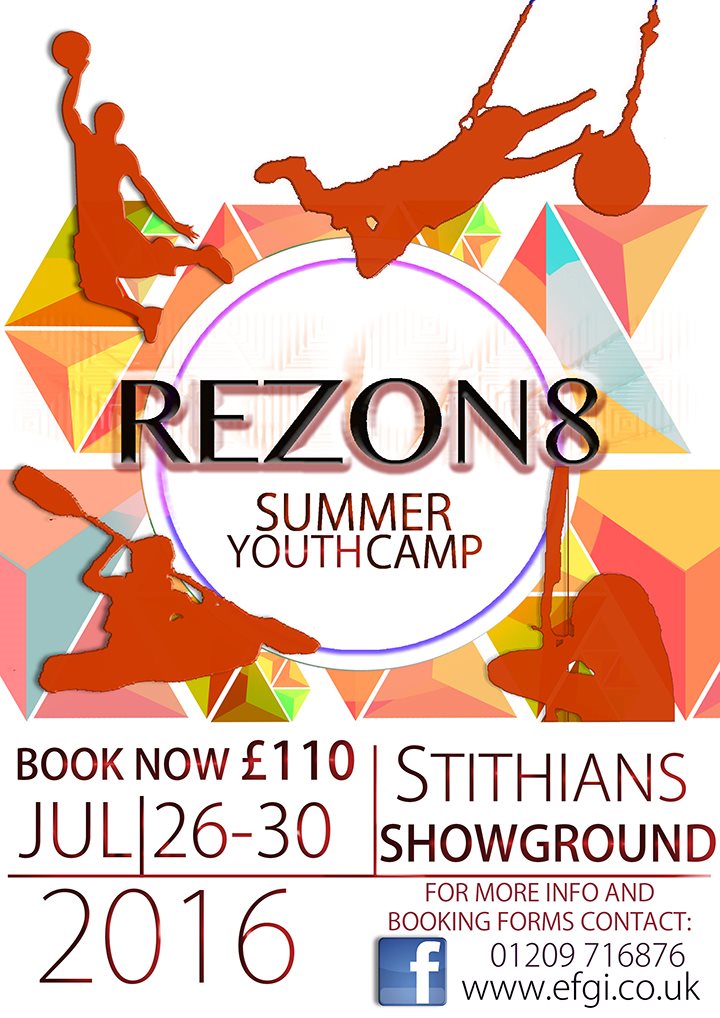